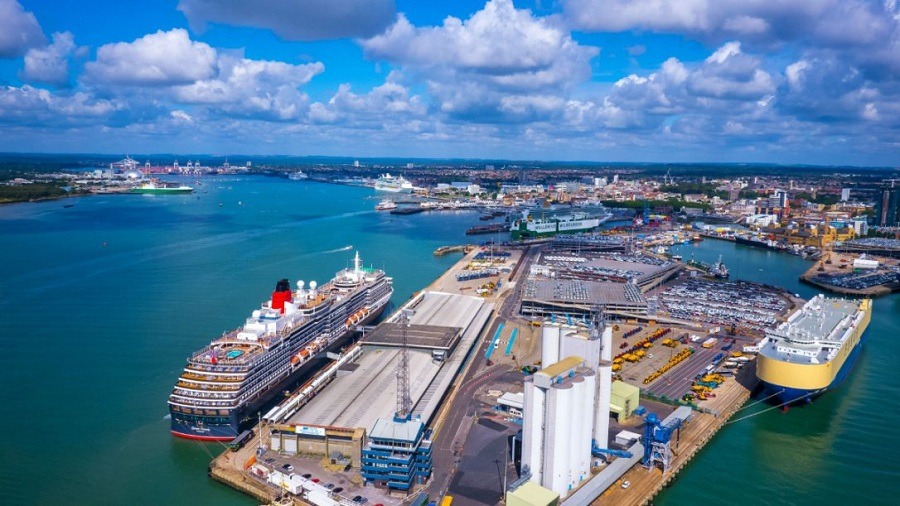 The Ports of Canada: All You Need to Know About Them

The marine industry of Canada has produced a phenomenal 93,000 employment opportunities. We can attribute a huge part of Canada’s income to their exports. Since 1994, the trade between Canada and USA has also blown up to huge proportions.

One out of every four Canadian citizen has a job based on foreign trade. Grain, iron and coal are just some of the commodities shipped from Canada to different parts of the world. In fact, cities like St. John traditionally supported port-based businesses with the Port of St. John occupying as much as 45 hectares of land.

Canada also has a slew of dry bulk carriers, tankers, general cargo vessels and ferries.  Other than these Canada also has a set of transportation services that carry passengers. Canada’s marine industry has also shown an increased effect on the influx on the tourism sector.

The Ins And Outs Of The Port

The ports in Canada have developed a well-oiled mechanism to carry out the functions around the docks. Once the vessels come in and drop anchor, the operators at the terminal schedule the dock workers for timely loading and unloading of the cargo. This ensures that there is no loss of time and thus loss of profit in the port.

These ports are also peppered with many firms which give supplies and repairs to the vessels when they are in need of it. This entire network makes sure that there is no delay on the work that is to be done on the vessels. There are also providers of equipment for proper handling of the cargo, containers and even the trucks used for transportation.

Government agencies and several regulations play a major part in ensuring that all the cargo that comes in and goes out are safe and up to regulations. Brokers are also available who give services in clearing the cargo and aids in storing and processing them.

The Point Where It All Connects

There are different terminals, all of them divided based on the type of cargo that passes through it. The ports are the point where the land and sea transits coincide for international imports and exports.

A wide range of storage options is also available in these ports. This is necessary because an eclectic mix of cargo passes through these terminals. Thus storage options include tanks for commodities like petroleum and oil, warehouses for automobiles, and even temperature controlled units for the storage of perishables like meat, poultry and vegetables.

The most feasible and affordable method to import and export goods in large quantities is to use the waterways. The ports work efficiently enough and with enough facilities to make sure that there is no damage or loss to cargo. The federal government revenue went up to $2.5 billion and the revenue of the provincial government went up to $2.6 billion by 2003.